U15 & U19 Tasmanian State Team Nominations

Attention all Under 15 and Under 19 Players!

Selections for both teams will be made at the North West Championships held on May the 28th in Burnie.

*Please note that on that particular weekend there will be a Badminton Australia Junior Camp held in Burnie for selected players, so all nominated players should be in attendance over the weekend.

Entries close for all nominations on Saturday 21st May.

Completed nomination forms to be submitted to: secretary@tasbadminton.com.au 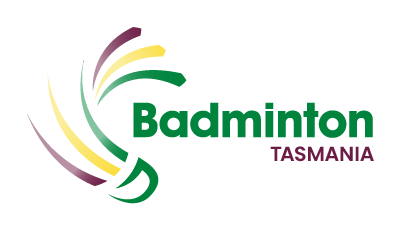